Walks in the Peak District

Created in 1951, the Peak District National Park extends over six counties and is the second most visited of the UK’s National Parks. Its highest point lies upon the seemingly remote Kinder Plateau, where a mass trespass in 1932 marked the turning point in a long and sometimes bitter campaign that led to the creation of Britain’s National Parks and the open access we enjoy today. 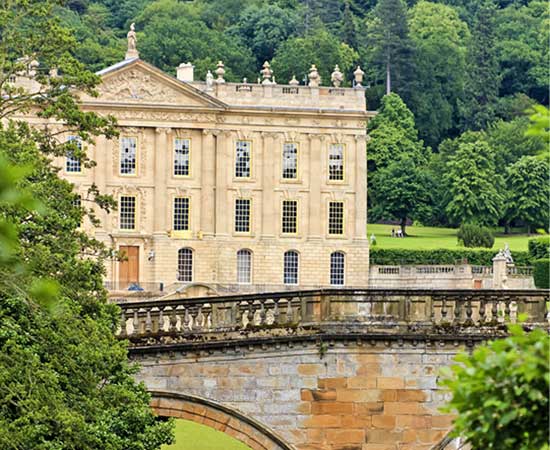 Despite its name, the Peak District contains few pointed hills. Instead, they are mostly rounded upland moors, or form long escarpments called ‘edges’. The high, peaty moorlands of the northern Dark Peak are founded on gritstone, their stark grandeur accentuated by impressive, weather-worn tors and edges. The moors extend out of the Pennines in two horns that enclose the limestone plateau of the White Peak, an upland pasture cleft by narrow gorges and dales. The transition between the two is abrupt and each has a distinctive character and beauty all its own: the wild openness of the north contrasting with the more intimate southern landscape, dotted with small villages and criss-crossed by old lanes. Both landscapes support their own, quite distinct wildflowers, plants and animals.

“However rugged the hills were, the vales were everywhere fruitful, well inhabited, the markets well supplied, and the provisions extraordinarily good; not forgetting the ale, which everywhere exceeded, if possible, what was passed, as if the farther north the better the liquor.”

The Peak District National Park lies mainly in Derbyshire but includes parts of Cheshire, Staffordshire, Greater Manchester and bits of both South and West Yorkshire. Surrounded by cities and large towns such as Manchester, Sheffield, Huddersfield, Derby and Stoke on Trent, the Peak District National Park is the perfect day out and ‘green lung’ for urban visitors, walkers and cyclists and attracts around 22 million visitors a year.

The Peak District is rightly popular with walkers, with circular walks to suit every age and ability, from short easy loops around pretty dales and valleys to tougher day walks and rounds over moors and tors or along the many rocky edges. These are some of the best circular walks in the Peak District.

The ‘Top 10 Walks’ series picks the best and most popular walks for each of several key themes for that area. There are pub and teashop walks, dale and valley walks, walks to moors and tors, rock and edge walks, waterside walks and history walks.

‘Peak District: Walks with History’ will take you to all the best historical sites across the Peaks from the prehistoric Nine Ladies stone circle and Carl Wark hillfort to stately Chatsworth, Lyme Park and more.

Whatever interests you most, these superb, pocket-sized walking books will take you to the very best places in the Peak District.